American Idol kicks off its historic 20th season next month, but despite the fact that it’ll be introducing a few new elements, it’s going to keep the focus where it’s always been: on the singers themselves.

As judge Katy Perry told reporters at the annual Television Critics’ Association press tour Wednesday, “It’s about the contestants. It’s not really necessarily about us.”

“We are just, kind of, guiding them, and supporting them and giving them cues and all of this knowledge that we’ve been able to cultivate over the decades, and I think we really, really care because we’ve been in their shoes…we want to set them up for success,” she continued.

“It’s not really about anything besides us holding that lottery ticket that we want to give to them at the end of the season and create a real superstar, and our track record shows [that],” Katy noted. “I think it’s not really comparable to other singing…competitions because there’s not really anyone, like, let alone ten people…that have had successful careers [from those shows].”

As for those new elements, first, the show is bringing back its famous alumni to mentor this season’s contestants.  The executive producer told reporters, “Lots of those familiar faces who America has kind of grown to love will be seen throughout this season.”

And then there’s the “Platinum Ticket,” which will be given to just a few contestants during auditions. Not only will those VIPs go straight to Hollywood Week, but they’ll get to observe the rest of the talent there and pick who they want to perform with. 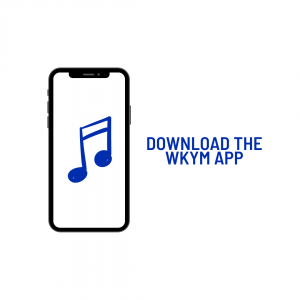